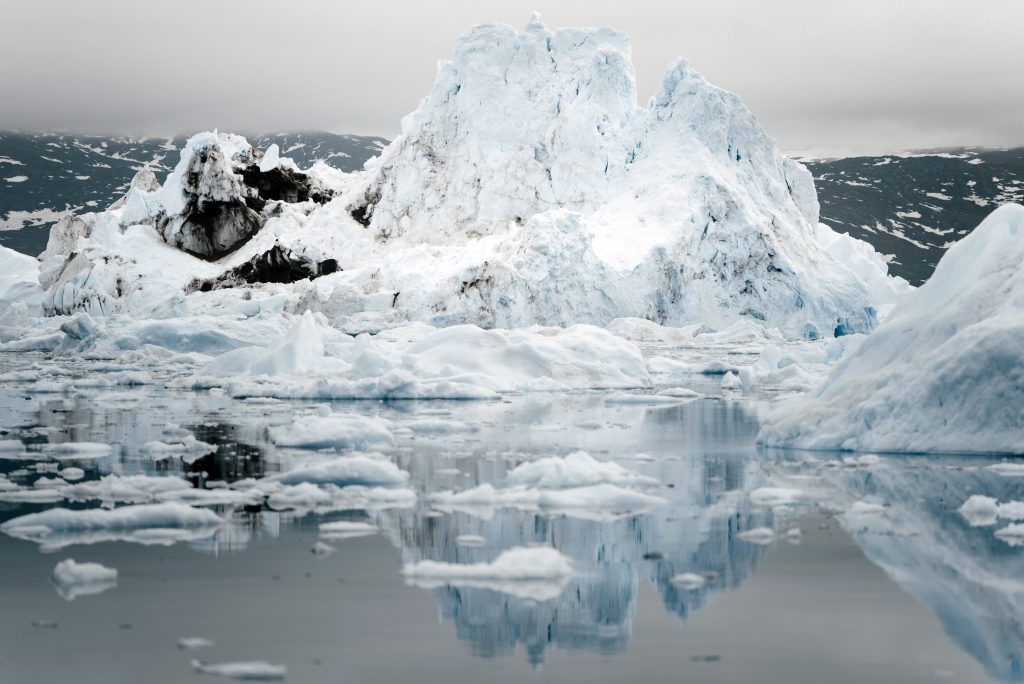 This is a two-year project that got funded by the Nordic Arctic Cooperation Programme in 2017 with the aim of providing a platform for exchanges of Indigenous-local knowledge on early detection of changes and cultural responses to environmental and climate change between Finland, selected Sámi areas and the area from the Disko Bay to Upernavik in Greenland.

The method applied is community-based monitoring (CBM) of environmental and climate change, which is an emerging method across the Arctic and Northern Areas involving remote sensing. Also, the aim is to build local capacity to monitor and hence act and thus provide opportunities for dialogue and cross-cultural exchange of successes and best practices.

Since the success of the community-based exchanges of 2017 and 2018 between Greenland, Finland and Sámi communities, much has happened. The 2018 work culminated in the Festival of Northern Fishing Traditions 2018 and then the project ended.

However, all parties have maintained the work in their home regions and in contact with other partners. The first major news came in November when we learned that the local Aasiaat coordinator Nuunoq had won the Nordic Environmental Prize 2018 for the work associated with the project.

Likewise, major results from the Autumn and from the Russian wilderness communities conveyed the urgency of climate change in a NEFCO project as well as expanding Pacific Salmon in range and in numbers across the region.

Sámi continued their ecological restoration of Vainosjoki and expanded the actions to include the Landscape Rewilding work to the forests in the region of Näätämö river.

The partners discussed in early 2019 what to do and how to continue the friendships and strong connections that had been forged over the years of project activities. Greenlanders have been continuing to survey their coastal areas for changes in the marine ecosystems and in July 2019 Snowchange received concerning sets of images of marine pollution documented by Nuunoq and the team. See attached photo (credit: Nuunoq, 2019).

Given the massive changes underway in these Indigenous homelands, the partners continue to put to action all they can. For example, in November 2019 a delegation from Finland and Greenland will travel to Tasmania, Australia for Future Oceans 2030 summit to plan actions and road maps for survival.

Project start and expected to be finalized in 2018.