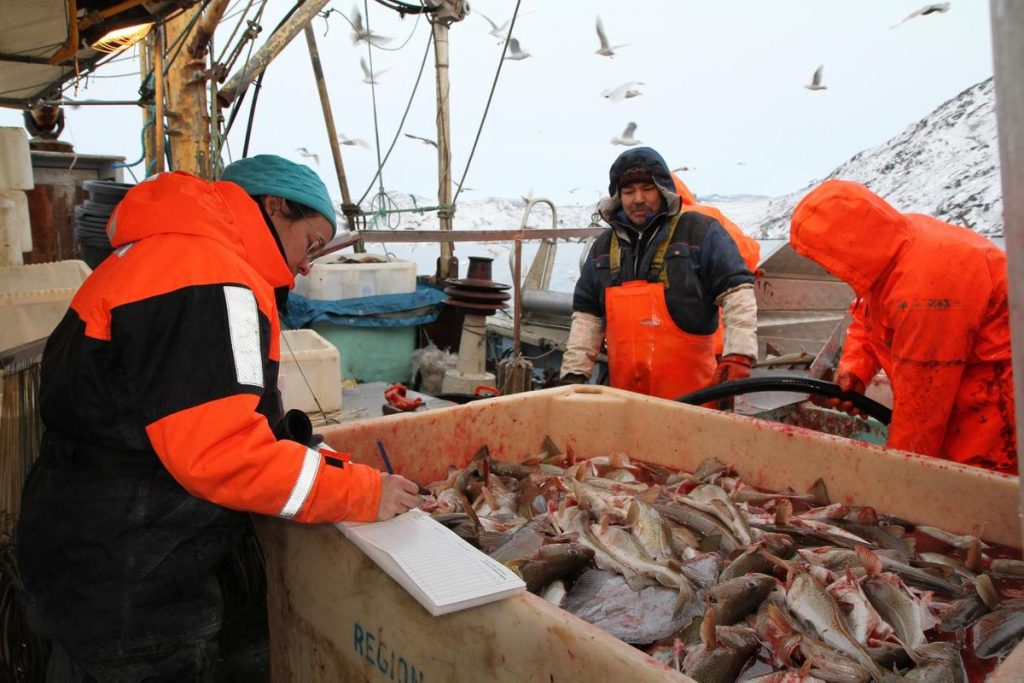 The overall objective is to establish a network project to:

– identify factors and forces that influence the aquaculture controversy in the Arctic region. In the first year, the focus was to identify similarities and differences regarding the aquaculture controversy in Sweden, Iceland, the Faroe Islands, Norway, and Canada. The AquaLog partners were enthusiastic, and it was clear that knowledge transfer between the different countries is very advantageous. The first network meeting revealed that the controversies in the five Arctic countries concern several of the same issues, where environmental integrity seems to be the most important subtheme. This despite the countries being very different in terms of the size of the countries and populations, and aquaculture production volumes, etc. However, it seems that controversies over Aboriginal and local community rights are more visible in Canada than in the Nordic countries. In order to investigate these aspects of the controversy further, the next workshop will be arranged in Canada. Other sustainability issues will also be studied.

The next steps in the project are to:

-identify challenges and opportunities in relation to sustainable regional development of aquaculture in the Arctic region, and its interaction with the Arctic communities;

-understand and manage the effects of aquaculture on indigenous peoples and Arctic communities.

AquaLog identified key factors that influence aquaculture controversy in Sweden, Iceland, the Faroe Islands, Norway and Canada, including the impact on Arctic indigenous communities. Despite differences in size, population and aquaculture production volumes between the countries, these controversies concern similar issues, with environmental integrity as the most prominent.