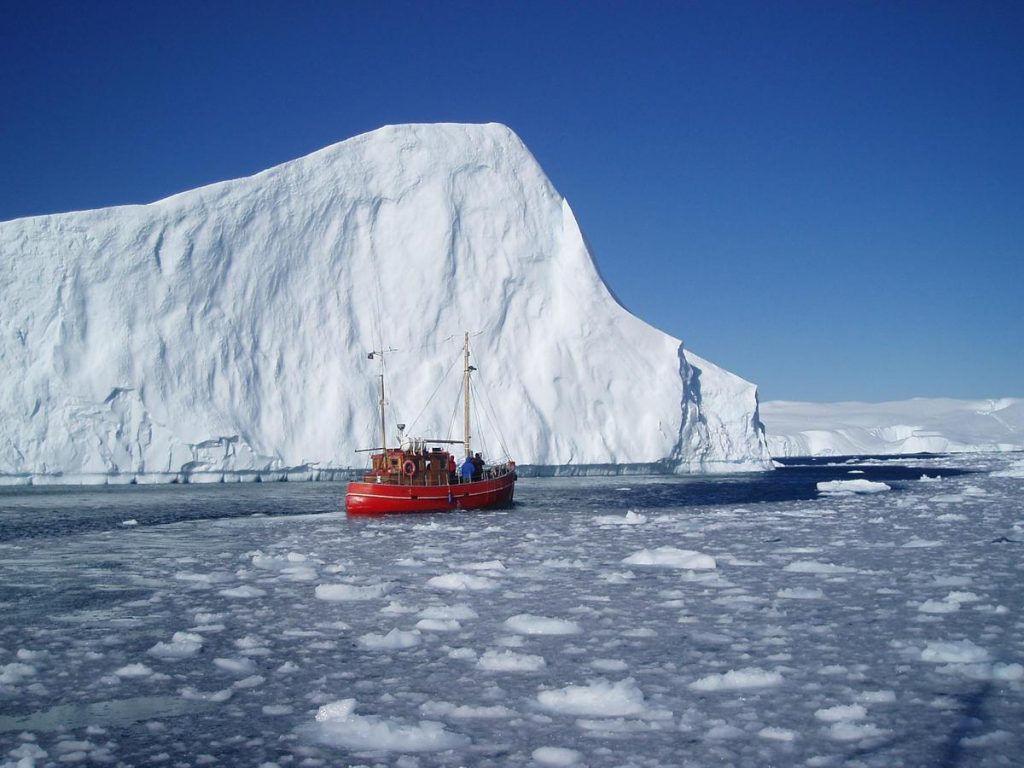 The project has as its key objective to establish a new platform for academic cooperation between China and the Nordic Arctic.

The proposal is related to the earlier establishment of China-Nordic Arctic Research Centre CNARC in 2013.

The China-Nordic Arctic Research Center had an active period in 2018-2019, including convening sessions at the 2018 Arctic Circle Assembly in Reykjavik and the 2019 Arctic Frontiers Conference in Tromsø. CNARC was introduced for Nordic audiences in cooperation with the Nordic CNARC member institutes and the 5th round of CNARC fellowships are taking place. CNARC furthermore celebrated its 5-year anniversary and its first book publication in December 2018, and in May 2019 the 7th China-Nordic Arctic Cooperation Symposium took place in Shanghai.

Participated by around 70 persons, including the Ambassador of Iceland in Beijing, the Consul-General of Norway in Shanghai and the Consul-General of Finland in Shanghai, as well as representatives from the Consulate-General of Sweden in Shanghai and Consulate-General of Denmark in Shanghai. Representatives from the other Arctic Consulate-Generals: The United States, Canada, and Russia, also participated at the event, as well as China’s Special Representative of the Arctic (Ministry of Foreign Affairs). The first CNARC book publication, titled: “Sino-Nordic Arctic Cooperation: Objectives and Approaches” was launched at the event by the editors Prof. Lassi Heininen and Professor Yang Jian. The book was published in Chinese first with an English version to follow. The mission of the book, as described by one of the editors, Lassi Heininen, “is to tell the Nordic story to Chinese audience; Show how experts from different countries/cultures/political systems work successfully together; Carry on fruitful Sino-Nordic cooperation across borders in the globalized world/Arctic”, with the book providing background and analysis about the Nordic Countries & the Region, Nordic Models & Cooperation in World Politics, The Nordic Arctic in a Global Context, The Nordics & China/China & the Nordics (in the Arctic).

Furthermore, at the occasion of the 5-year anniversary of CNARC, Fellowships for 2018-2019 were awarded, and presentations from earlier CNARC Fellow were delivered highlighting the value of the CNARC fellowship for researchers. A 5-year overview of CNARC operations was published ahead of the event.