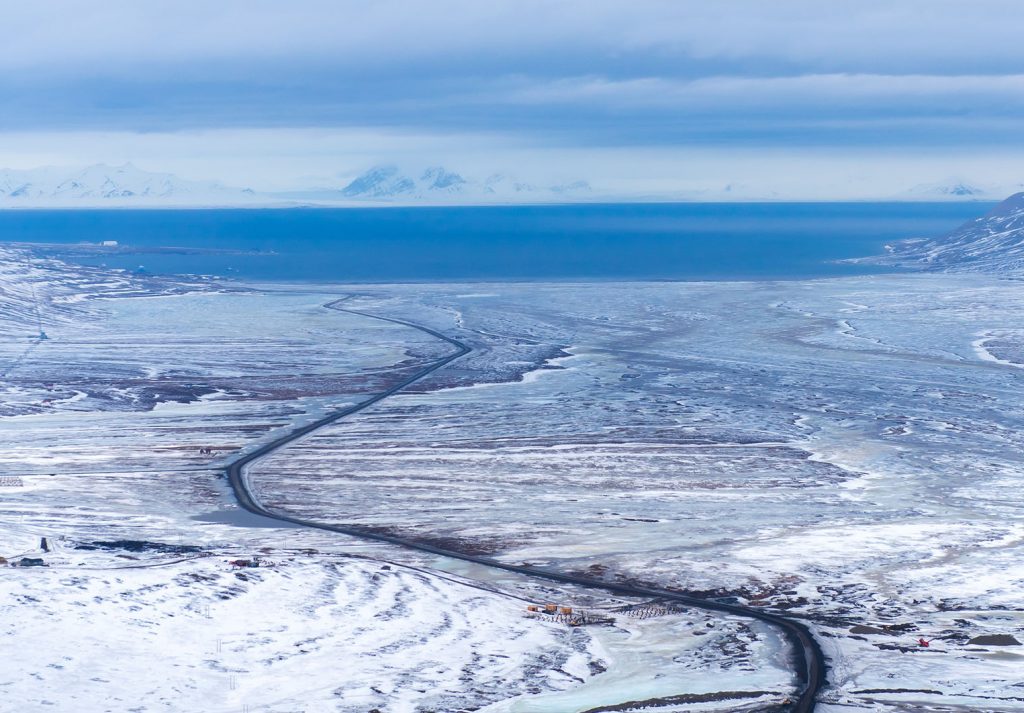 Archipelago of Svalbard is running renewable energy projects to become more climate-friendly. There are installed hundreds of solar cells and windmills also take place in the renewable energy system on the archipelago.

Svalbard is an archipelago located in the Arctic Ocean north of the Norwegian mainland. Approximately 2600 people live on the island that covers about 61000 km2. Currently, electricity to the main settlement of Longyearbyen is delivered by the local coal plant, the other settlements receive electricity from diesel and coal plants. In order to try renewable energy solutions, Svalbard received funding from Svalbard Environmental Protection Fund for several initiatives.

The tourism company “Svalbard Husky” has installed two windmills and a battery bank to light up the dog yard. The initiative received 100 000 NOK in funding. The installation of two 100W windmills and a 1000 Ah battery bank was carried out in 2012. This facility is dimensioned for the consumption of 250W four hours per day, in this way the facility can endure a week without wind. The windmills produce enough power to run 10 LED lights.

In 2015, 18 solar panels were mounted on one of Svalbard airport’s flight navigation facilities on Torfjell. Previously the facility was run solely by two diesel engines, the purpose of the project was to decrease the use of diesel engines. In 2016, 56 solar cells were mounted on the airport buildings in Svalbard. Significant expansions were made in 2017 and 2018, and today there are 430 solar panels on the airport buildings that each produces between 265 to 330 watts. On sunny days the panels produce 10-20 % of the electricity consumed at the airport.

The Environmental Protection Fund has also supported a “possibility study” ran 2016-2018 that was to investigate the possibilities of environmentally friendly solutions that can be utilized on different installations and equipment in secluded arctic areas that are off-grid.