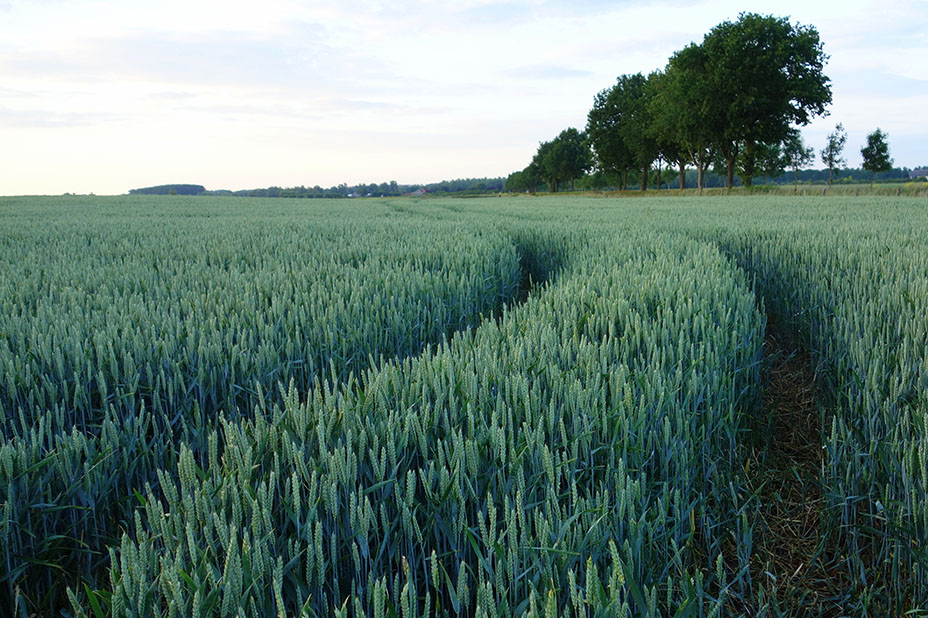 Samsø municipality adopted the masterplan named “Fossil free island” in 2009. The central aim of the plan is to reach the independence of fossil fuels by 2030. The municipality is engaged in several projects related to the masterplan with the purpose to make Samsø a sustainable, climate-friendly island based on a circular economy mindset.

One of the projects “Biosociety Samsø” runs from 2016 to 2020. It has received funding from “Velux Foundations”. The main aim of this project is the installation of a biogas facility, that will produce energy in the form of biogas from the island’s biowaste. It will return to the farmers who will use it as manure on their fields. It is planned that the ferry will run on the biogas as well.

Samsø municipality has also taken part in the project Go-LNG that had the aim to promote shipping that uses liquified natural gas as fuel. Go-LNG was funded by “InterReg Baltic Sea Region”, where 300 000 euro were allocated to the municipality. The project ran from 2016 to 2019.

“Samsø Energy and Environmental office (SEMK)” is one more initiative. It is a local NGO with the aim to provide citizens with information about renewable energy and promote Samsø as “100% Renewable Energy Island”. SEMK was founded in 1997 in close relation to the government’s national competition to find Denmark’s Renewable Energy Island that Samsø won. The NGO is located at the Energy Academy. Throughout the years SEMK has invested in different renewable energy projects, companies, and participated in the EU-project BIORES (2007 – 2010).

In order to test different smart-grid solutions for renewable energy, Samsø participates in another EU project “Smart Islands Energy Systems (SMILE)”. In the pilot project, began in summer 2019, solar panels have been installed on existing buildings at the marina in Ballen alongside a battery. The battery stores excess energy which are used when the sun does not shine or the high demand for electricity is needed. The benefits of the project are also felt in the mainland. As the Samsø island produces more renewable energy than uses, it is often exported to the main part of Denmark by a cable.

The SMILE project is funded by the European Union’s research and innovation program Horizon 2020. The Danish partners in the project are Samsø Energy Academy, Samsøe municipality, Aalborg University, “Samsø Elektro”, Technological Institute and “Lithium Balance A/S”. The project, that runs from 2017 to 2021, involved 19 partners. The two other islands participating in the project are Orkney and Madeira. And the other partners come from Italy, Scotland, Portugal, the Netherland, and Greece.

🌍 During the Global Week to #Act4SDGs, check out our tool measuring the distance towards the #SDGs!

With more than 100 indicators, it covers over 600 #regions and 600 #cities across @OECD and partner countries.

29 Sept: tune in to the discussion “Redefining peripherality”! How #COVID19 has strengthened #peripheries and their #resilience? Insights & experience from the #Nordic and #NorthAtlantic regions. More info: https://nordregio.org/events/redefining-peripherality/

“In times of crises, peripheries become harbours for wellbeing and community development. It is important to redefine them” says Nordregio Senior Research Fellow Dr @AKarlsdttir. More on how #remoteareas turned challenges into advantages during COVID19: https://nordregio.org/challenges-turned-into-advantages-the-story-of-remote-communities-during-covid-19/

Research has shown that #ruralareas own enormous potential for value creation and employment in green conversion. This is the focus of a presentation by @RefsgaardKaren Research Director and Deputy Director at Nordregio, at the #RuralResearchDay 2021: https://nordregio.org/nordregio-at-rural-research-day-2021/